The Betesh family have been selling tickets and organising events for over sixty years.

That’s how long we have been at the forefront of the UK music scene.

It all started in Manchester, back in 1961, when Danny Betesh fell in love with the burgeoning local music scene and began to help book some local bands into theatres and ballrooms – the likes of Wayne Fontana and the Mindbenders, Freddie and the Dreamers and Herman’s Hermits – those acts soon went on to hold the top 3 spots in the American charts.

In 1963 Danny promoted the Beatles’ first big national tour which was with support by Roy Orbison. 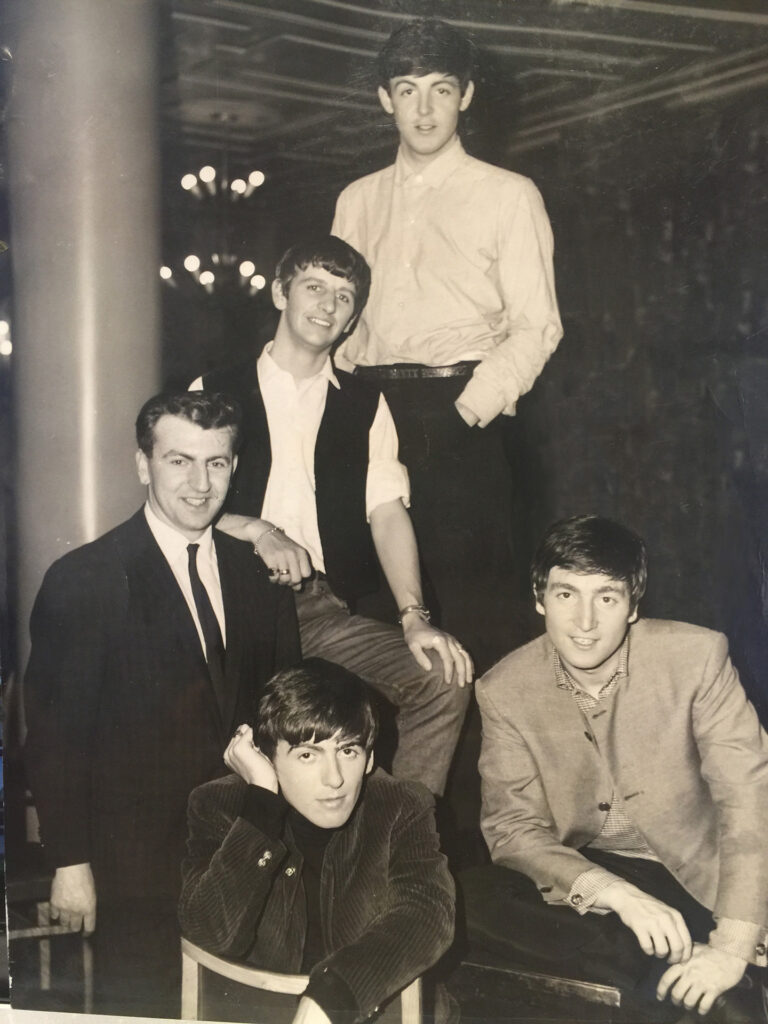 The next generation of the Betesh family, Paul and Linda came onboard, and brought about a new level of innovation.

Danny continued to focus on promotions, which he still does to this day, whilst Linda took over Piccadilly Box Office in 1993 – a small shop in Manchester City Centre that had been selling tickets for gigs to local people since the 1960s.

Over the next few decades, and during a time of great change within the music industry, where small ballrooms and theatres were supplemented with bands playing arenas and stadium tours, that small shop grew into a national booking hotline for gigs.

Ticketline was born, and, with the advent of the internet, what was once a small local business became an impressive national venture.

After the turn of the century, Linda started to focus more on tour and event management whilst Paul led Ticketline forward into the next stage of its evolution and continues to do so today. 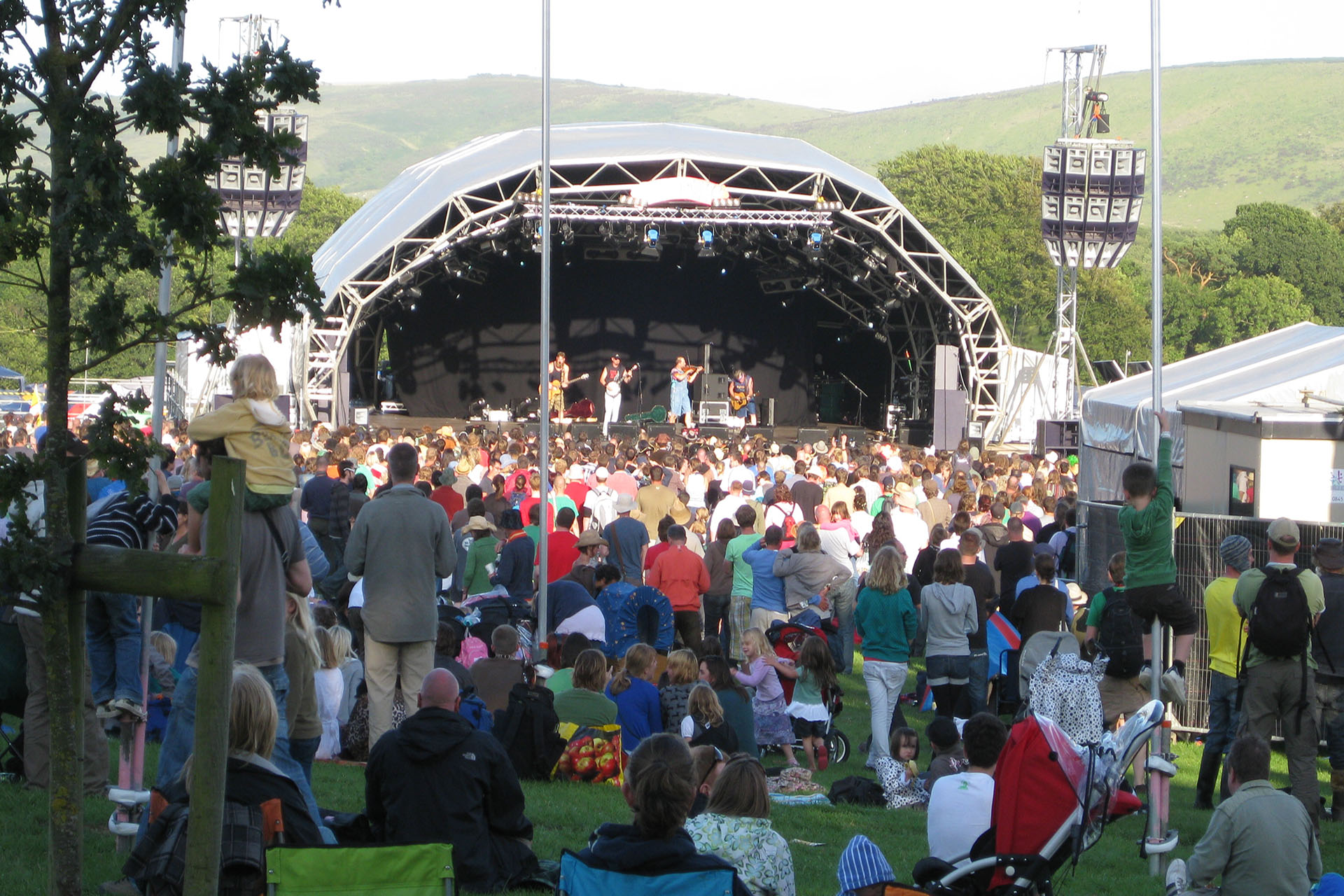 We have been involved in the organising and promoting of over quarter of a million events and are one of the last remaining independent ticketing agents in the UK, refusing offers of corporate takeovers in order to retain our values and integrity.

We are fiercely proud of our independence and our great family heritage.

Our independence allows us the freedom to be flexible, agile and make quick decisions that serve our clients and customers interests without layers of corporate bureaucracy, rather than being beholden to faceless share-holders. However, we remain at the forefront of cutting edge technology, and we have total financial stability thanks to decades of successful and innovative trading.

We believe our long-term success is because we are still as passionate about creating events, and helping people to create incredible experiences, as we were back at the very start, when Danny was inspired to put on his very first show.

Give us a call…

Speak to one of our personal assistants who will be able to help you take the first steps to solving your ticketing problem.